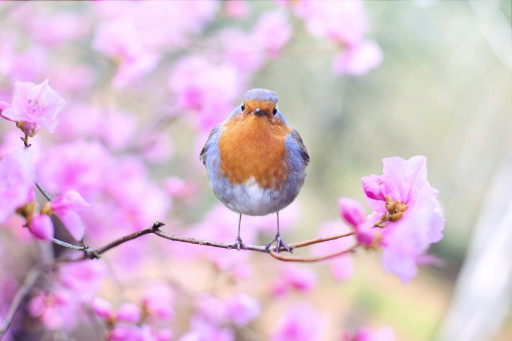 So here come the gales of March up from the south doing their best to sweep winter away fierce as the winds or November but they are harbingers of life rather than dormancy. More often than not their breath is as cold as it was in the heart of winter, but sometimes they can carry the scent of the south lands and the tiniest set of fragrance that makes a body think about spring.

The days are growing steadily longer and night does not really draw its curtain around the world until well past six in the evening. It is the elongated hours of daylight that alert us to the advent of spring.

When I go out to greet the dawn as I do each day, I’m greeted not by the deathly sound of winter silence, but rather by the mating whistles of the cardinal. High above me in the branches of the cotton wood the cardinal perches to greet the arrival of the new day.

This is indeed the month of the spring equinox celebrating the first day of spring. No matter how deep is the blanket of snow that covers the garden, the south wind proclaims victory over winter.

And far beneath the snow the roots of vegetation senses something has changed. Slowly they uncurl their roots and stretch out and feel the sap begin to rise. They hear the cardinal whistling its heart out in the cold dawn and they hear the rush of the south wind bringing a new day having vanquished the icy grip of winter as a new season begins. By the end of March there will be any number of plants emerging from dormancy. The waters of rivers and lakes will once again be ice free and the geese will begin their long journey north.