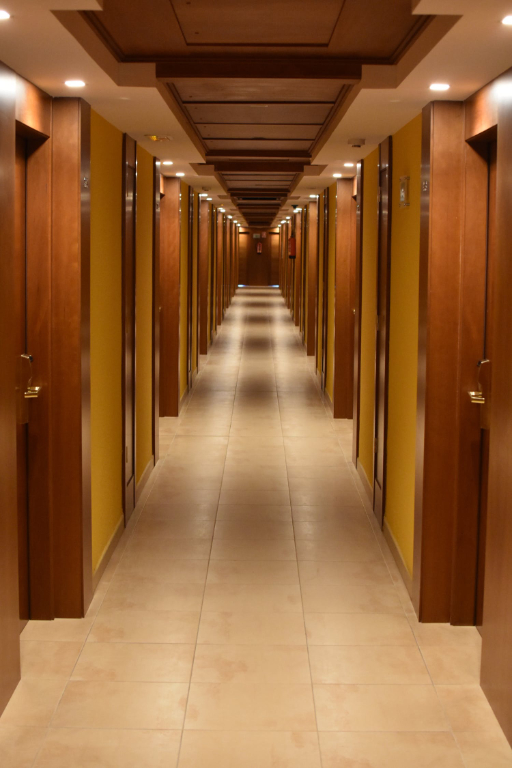 I wonder who invented the first door. Its such a common part of our world so we don’t give it a lot of thought but someone must have thought about it first in the distant past.

Modern day architecture doesn’t include any where near as many doors as it did once. Homes are built around the open space concept now. But here in this house that was built well over a hundred years ago there is evidence it once had many more doors than it does now. Remodeling projects by various owners over time has been instrumental in the elimination of all but a few doors. But there are still doorways that hint on where doors once existed.

Closed doors always have a way of engaging my curiosity. When I was six I spent a summer with relatives who had a door that was always closed and that I was told was off limits to me. My fertile imagination worked overtime trying to picture what was behind that door.

One day when no one was watching I opened that door. To my disappointment it was just an extra room where they stored winter clothing and shoes. There were ladies shoes in lots of colors and styles that held no attraction for me since I preferred to go barefoot. I still have very little interest in shoes.

Nevertheless doors have a way of concealing and endless litany of possibilities that can provide endless fodder for our imagination. Who does not wonder what a closed door may conceal. Even cats are fascinated by closed doors.