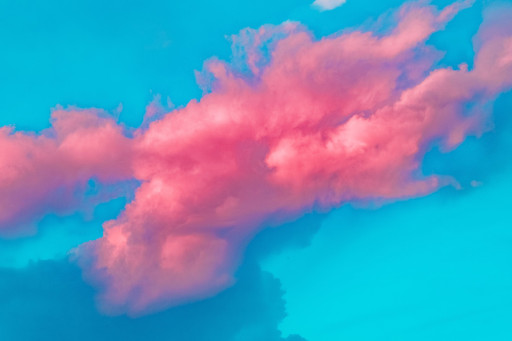 To dream is unusual, we all do it. I’m pretty sure from watching my cats when they sleep, that all animals dream as well.

From ancient times humans have attempted to understand the meaning of their dreams. Shamans earned their role in tribal circles by their skill at dream interpretation. I can remember growing up we also discussed our dreams of the preceding night over breakfast.

I doubt if families do that in today’s fast paced culture, but maybe we should. It would be a healthy way to forge meaning for connections with one another. For the most part we don’t remember a lot of what we dream. Very few dreams remain with us for any length of time. Having said that I have had dreams the memory of which remain for many years.

No one really knows for sure why we dream and many have tired to explain it, but the wise know such feeble explanations fall far short of the mark.

But dreams have been credited for the source of some of our greatest inventions and even scientific breakthroughs to say nothing of inspirations for works of literature.

I’ve heard people say they never dream, but I think those are folks who tend to not be in close touch with their inner selves.

Sometimes I wake up and ask myself why on earth I dream some of the dreams I’ve had, but it doesn't matter why I dream or what I dream. Dreams just add to the flavor of being alive.