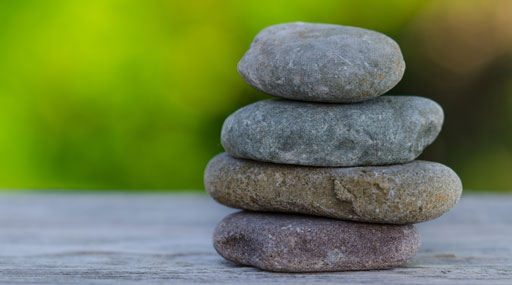 Amidst the chaos and the rising tide of violence there is a light that has began to shine brightly and brighter with every passing day.

Gone is the complacency and indifference that marked the era in which I grew up .

No longer are people willing to turn aside and deny they are their brothers keeper.

I’m hearing the admonition of love on the lips of high ranking political leaders that in itself is an indication that a new sense of communal responsibility is being born.

There are more people today than ever before in our history who are explaining spirituality and the life of the soul in personal and more meaningful ways.

More and more of us are returning to a connection to the natural world and a desire to take seriously our stewardship of the earth.

Even as the forces of violence and hate mount their attacks each one more devastating than one before, the voice of decency are becoming ever more audible.

The struggle between opposing forces has existed since the dawn of time.

But our greatest enemy does not carry a weapon. It is when we become indifferent to the harm that befalls others that we will go down in defeat. Evil thrives and triumphs in the face of indifference. It grows powerful in the face of fear.

But it cannot survive when enough of us join together and challenge its agenda by showing solidarity with its victims. By that act of solidarity we are condemning the act of hate itself. Let us feed the light and deprive the darkness of its power by doing so.